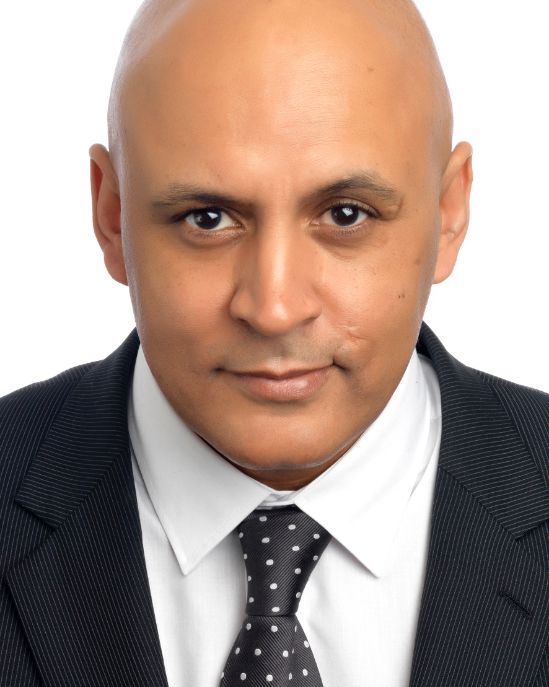 Recommended in the Legal 500 for his Criminal practice, Chudi is regularly instructed in a broad range of serious criminal defence work. He wins plaudits for his client care skills, described ‘second to none’, with particular focus assisting clients who suffer from mental ill health.

Top Ranked in the Legal 500 2020 and 2021:
Chudi is recommended as Leading Individual in the Legal 500 for his Crime practice, 'Always well-liked, even by difficult clients.' and 'He is able to put clients at ease, and works hard to ensure that their case is properly put to the jury.'

Top Ranked by Chambers and Partners 2012 - 2014:
Regularly undertakes a broad range of serious crime work, including murder, sexual offences, fraud, and money laundering. Chudi Grant wins plaudits for his client care skills. He is visible in the defence of a wide range of cases and is especially useful in matters involving mental health issues. He is well known for his defence work, and he recently acted in R v Azad and Others, a high-profile threat to kill case.

Chudi is regularly instructed by both his professional and lay clients for his experience in dealing with complex and challenging matters requiring detailed analysis and adequate advice. He prides himself on his client care being second to none.

Lecture Experience:
Chudi regularly presents lectures and is often approached by solicitors to give seminars on a wide range of criminal topics. He also provides lectures to Greater Manchester Police and universities.

Chudi's specialist area of practice is crime. He is regularly instructed in the full spectrum of criminal offences in the Crown Court, including;

He has appeared as a leading junior and often features as a led junior and has been regularly instructed in high-profile, complex and multi-handed cases. Chudi has a growing reputation for thorough preparation of his cases and dealing sensitively with his lay clients, particularly those with any form of mental impairment.

Chudi has considerable experience of advising and assisting clients who suffer from mental ill health, not only in criminal proceedings but also in mental health review tribunal cases and related issues of health and social support and civil claims arising from clinical or professional negligence.

‘Always well-liked, even by difficult clients.’

‘He is able to put clients at ease, and works hard to ensure that their case is properly put to the jury.’